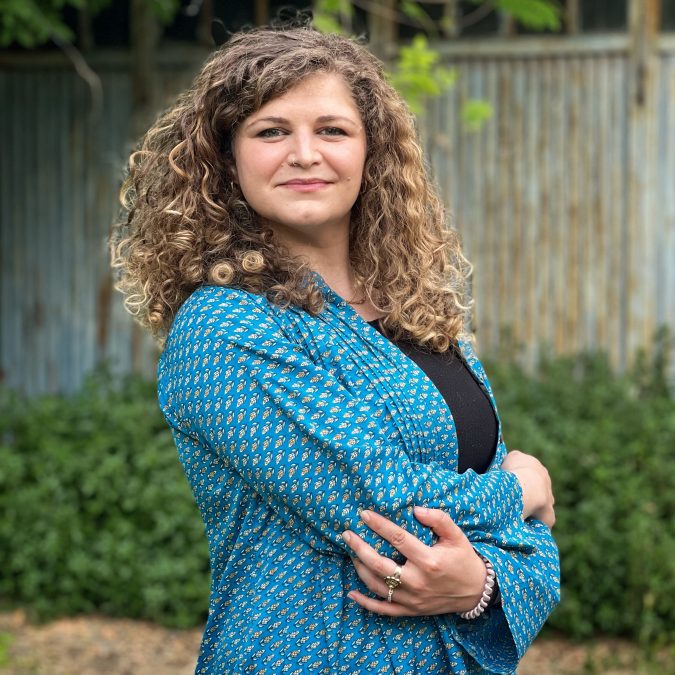 IPH Staff gladly introduces PhD Marta Vero, who is joining our Programme in the next 2022-23 Academic Year. She will teach in the new course Introduction to Aesthetics, which will replace the existing Introduction to Philosophy course. Marta Vero is a postdoctoral fellow at the Italian Institute of German Studies (IISG) in Rome. She has been the recipient of diverse research grants in Italy and abroad. She completed her PhD in Philosophy at the University of Pisa-Florence, where she defended a dissertation on F. Hölderlin’s philosophy of tragedy in comparison with those of F. Schiller e G.W.F. Hegel.

Her main area of research is philosophical aesthetics, with a focus on German authors of the Goethezeit and their reception in the twentieth century. She is particularly interested in the debate on the relationship between philosophy and art, especially concerning literature and theatre; philosophy of translation; the links between classicism and nationalism; the dynamics of artistic exchange in the Western scenario, mainly about the problem of cultural appropriation. She is also concerned with gender studies, feminist philosophies, and queer theories.

She authored many academic essays in which she discusses the aesthetic assumptions of various authors, including F. Hölderlin, W. Benjamin, M. Heidegger, F. Nietzsche, Early German Romantics, and Judith Butler. She has presented her research in Italy and abroad at numerous conferences, seminars, and lectures.

Her current research is concerned with the framing of the image of the South in German debate on aesthetics in the Eighteenth and Nineteenth-century (esp. Herder and Nietzsche). She actively collaborates with the international research group on the “Mediterranean roots of European spirit” supported by IISG.