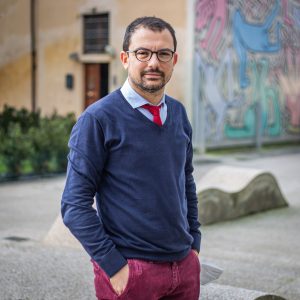 Adriano Cerri holds a doctoral degree in Linguistics (2015) from Pisa University where he specialised in Baltic philology and languages. His scientific interests include general and historical linguistics, philology and translation studies. He took part in scientific projects in cooperation with the Institute of the Lithuanian Language, Klaipėda University and Vilnius University. He also works as a translator from Lithuanian into Italian; so far he has translated four books, a few novels and essays. In 2014 he published the first Italian version of the Lithuanian poem Metai “The Seasons” by Kristijonas Donelaitis (Le Stagioni, traduzione e cura di A. Cerri, Joker, Novi Ligure).