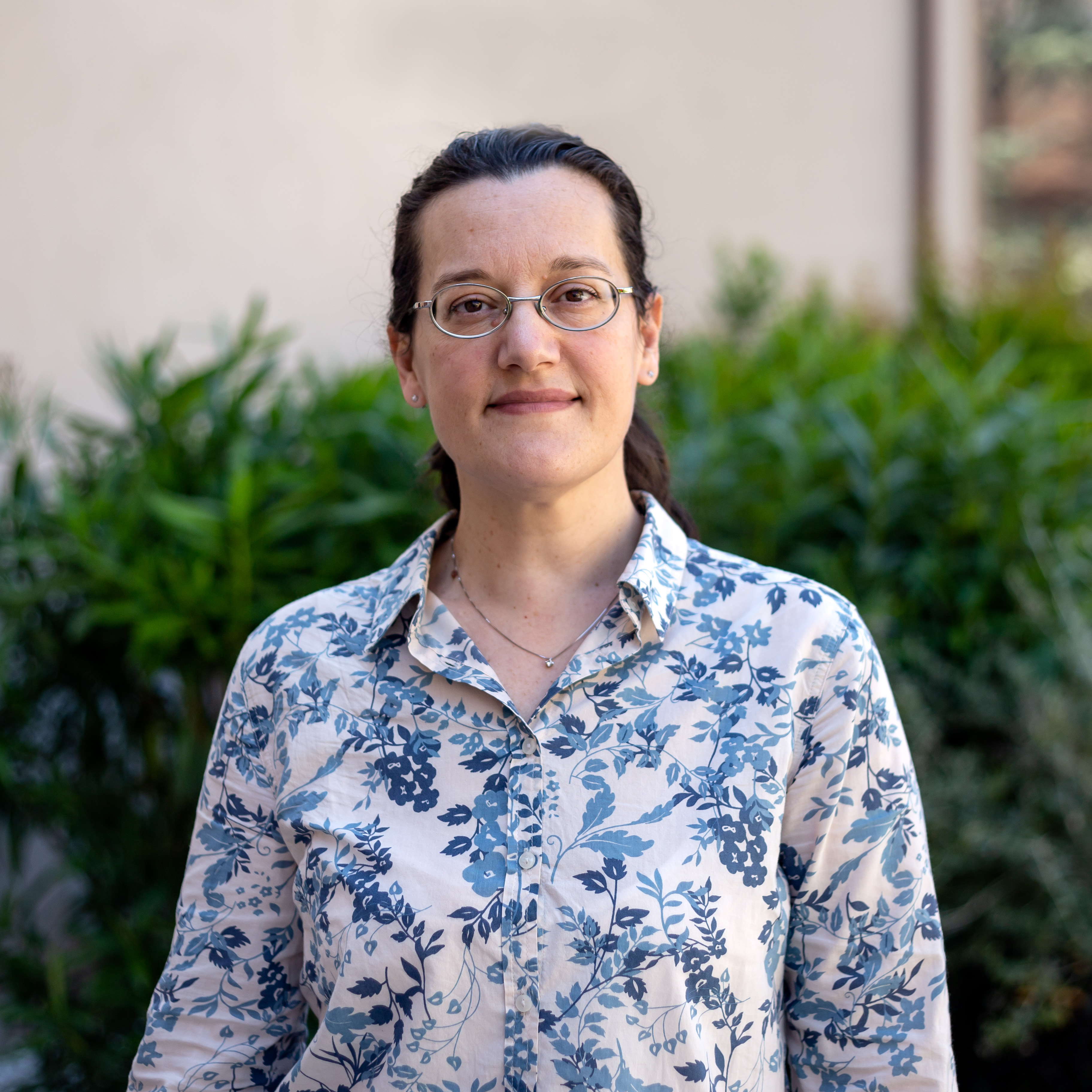 Lisa Rosselli graduated in Conservation of Cultural Heritage in 2002 at the University of Pisa and obtained her PhD in Archaeology in 2008 with a dissertation on the Hellenistic cemeteries of Volterra. As Research Fellow, since 2008 she has taught Archaeology of Pre-Roman Italy, and Etruscology and Italic Archaeology at the University of Pisa. Since 2004 she has also been directing workshops on ceramic materials at the Etruscology Lab. She has performed surveys and archaeological excavations in several Etruscan sites, especially Volterra and Populonia, and since 2016 she has been carrying out as scientific director the excavation of the Etruscan “tumulus of Colombaie” in Volterra. Among her publications, there is the volume “La necropoli delle Ripaie di Volterra. Le tombe di età ellenistica e romana” (Pisa 2018). Her main scientific interest focus on funeral habits, grave structures and Etruscan pottery of the Iron Age and Hellenistic period with particular reference to Northern Etruria. Her research also focuses on the history of the archaeology and museography, specifically between the 18th and 19th centuries.